CEADO reacts to CAS decision on Russia: "No one stands above the World Anti-Doping Code" 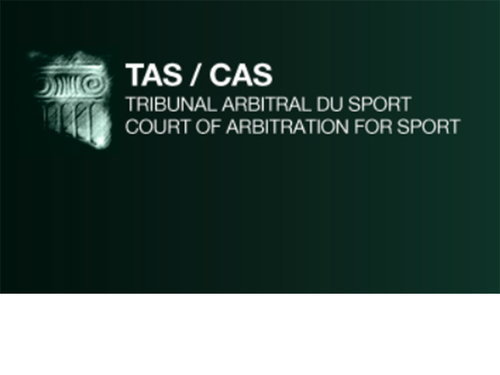 The members of the Central European Anti-Doping Organization (CEADO) welcome yesterday’s decision of the Lausanne based Court of Arbitration for Sport (CAS). The three members panel banned Russian athletes for two years from all international competitions organized by WADA Code signatories. Under these provisions Russia will miss the next two Olympic Games in Tokyo and Beijing.

Additionally there are some other restrictions imposed on Russia, which prohibit international competitions organized by Code signatories in Russia and does not allow Russia to take part in bids for such events the next two years.

CEADO acknowledges the CAS decision as it is the first time that such punishment was handed out on the basis of the International Standard for Code Compliance by Signatories (ISCCS). As Chairman of the CEADO Board, Michael Cepic, comments: "We see it as important step that shows that no one stands above the World Anti-Doping Code".

The CAS decision followed, in regard to contents, the WADA argumentation. Some of the Anti-Doping community criticize the two year suspension instead of the four year ban, called for by WADA. However as a result of the CAS decision, Russia will be banned from two Olympic Games as originally handed out by WADA’s decision in 2019.

As an important step for the future CEADO will support WADA in changing the sports culture within Russia with the goal to integrate clean Russian athletes community back into the international sports community in two years.